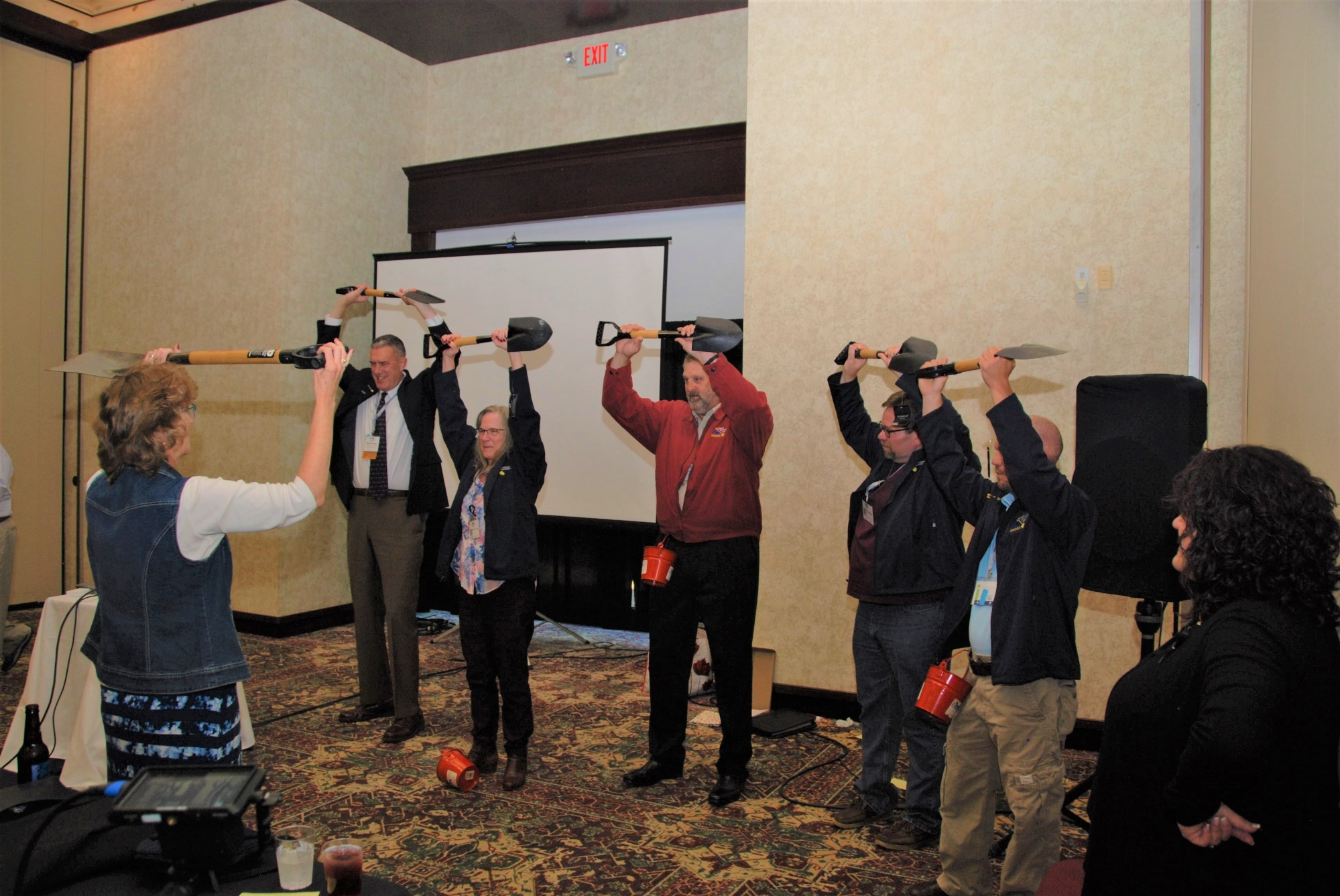 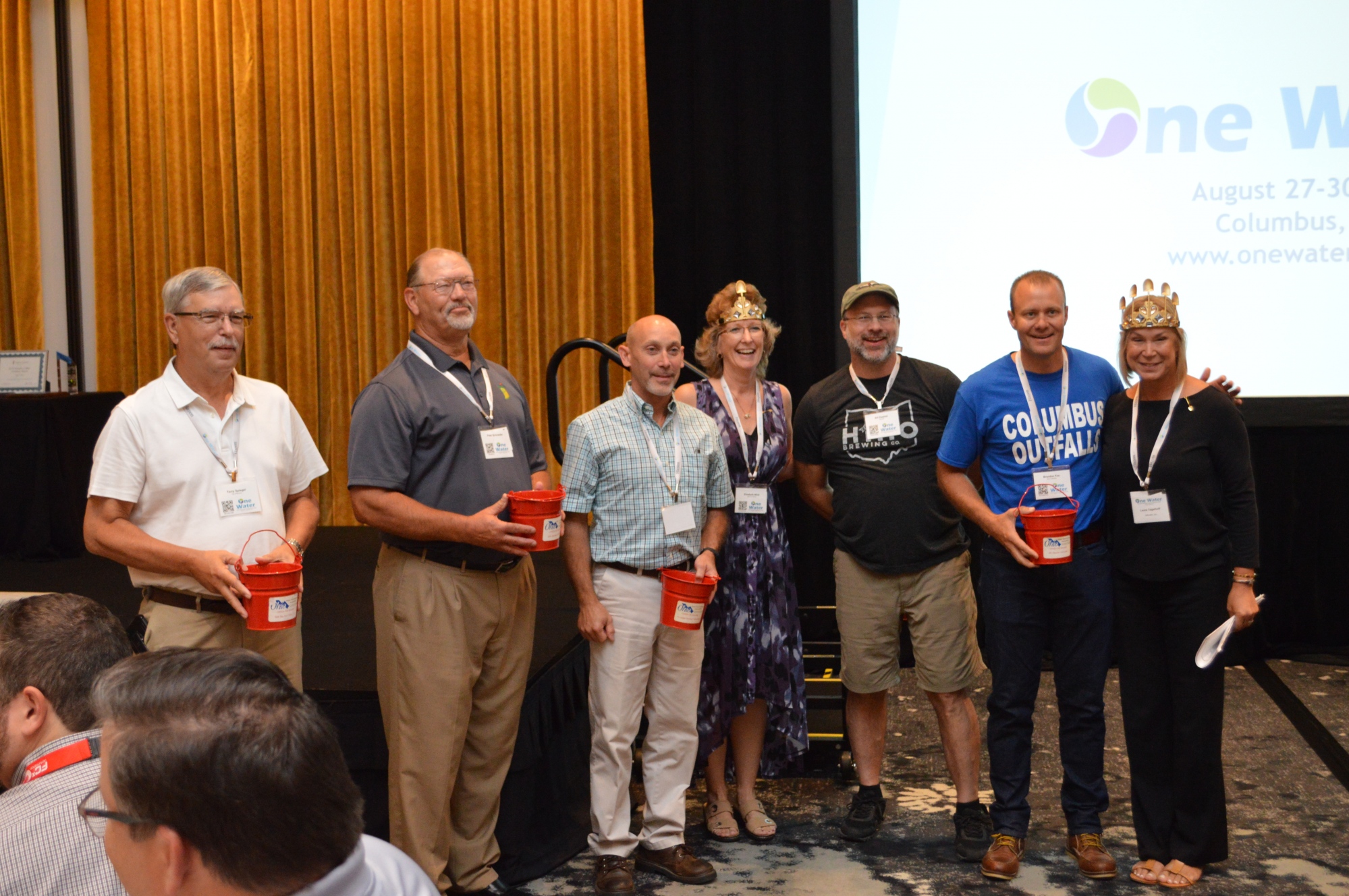 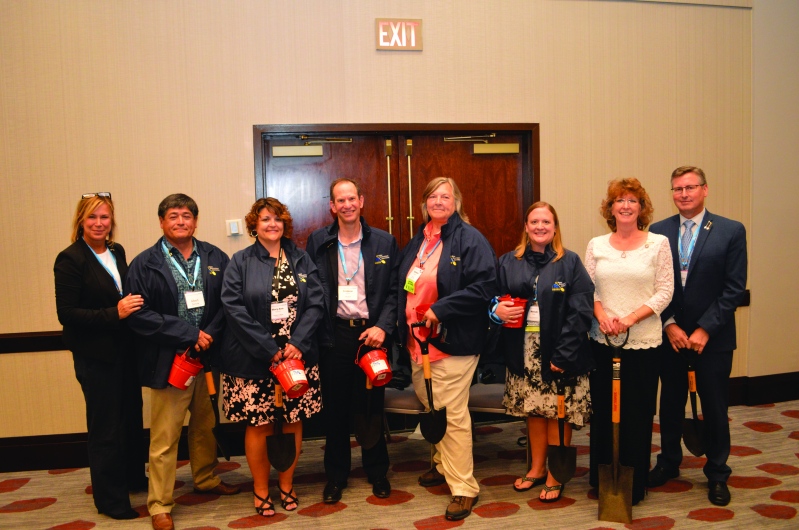 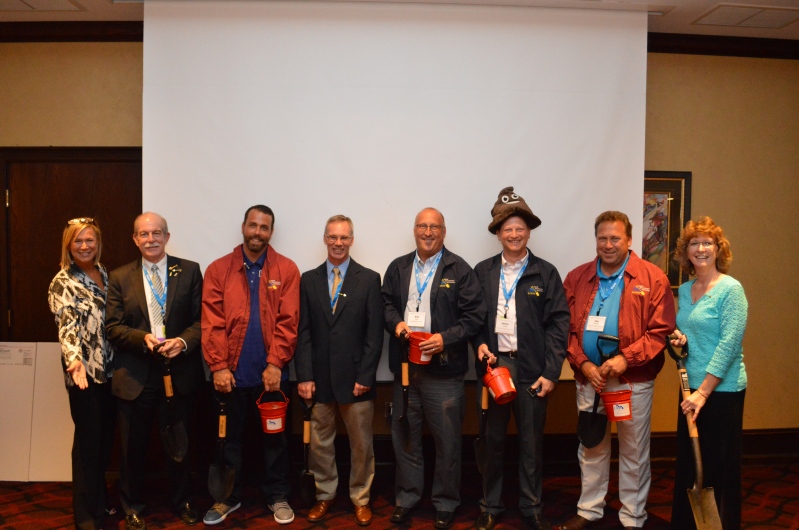 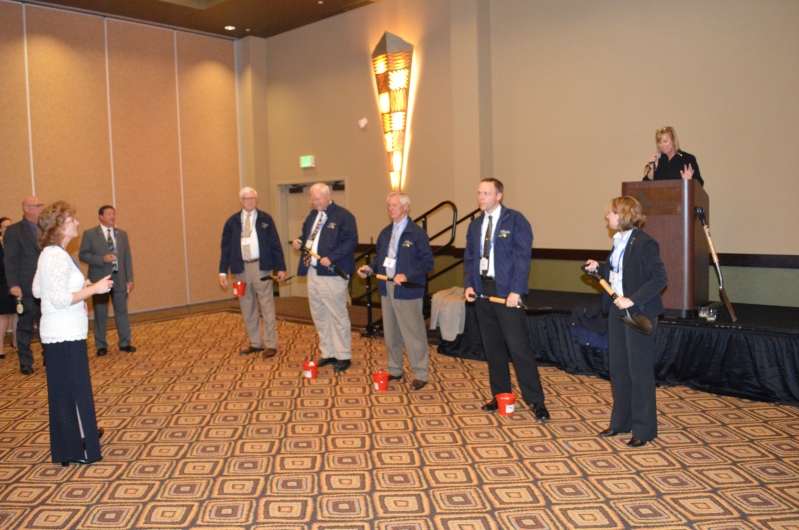 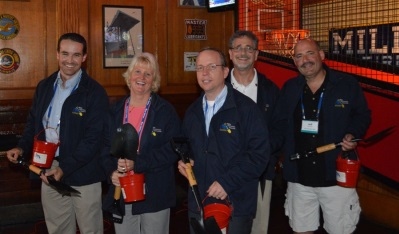 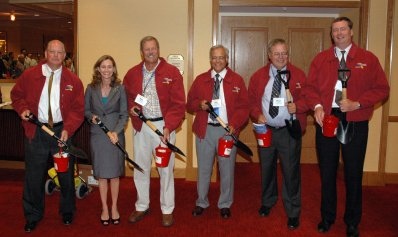 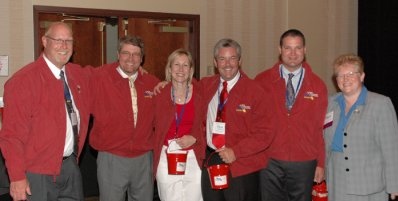 Inducted June 24, 2009
(l-r) Doug Clark, Patrick Gsellman, Cindy Jacobsen, Danny Sullivan, Mike Frommer, and Rebecca West
5S MEMBERS
Listed on the linked document below are the Ohio members that have been inducted to the honorable Society of 5Sers of Ohio since the first installation in 1985. If you know of any information that needs updated please notify our Effluent Recorder Laura Tegethoff.

Any other questions, comments, concerns, wishes, or useless information should be directed to our illustrious Influent Integrator Laura Tegethhoff.